After five months at home, today I finally went to school. To catch up the lost time, we had to learn eight hours instead of the usual six. It did not make things better when each teacher informed us that we were the oldest grade in the school. Man, now I feel grown up.
Our time alternated between reaction rates for chemistry, geometrical optics for physics, differentiation for maths and listening to a friend narrate Bong Joon Ho's Parasite to the entire class, and the subsequent 'deep talks' about poverty and inequality. When mathematics students decide to turn philosophical, debates last long. Besides, it was the first time we were meeting after five months.
Plus, I discovered something: if there's anything more uncomfortable than wearing a mask for eight hours, it's wearing one out in the hot sun when you're walking a kilometer. But life has to go on...
CITY WILDLIFE #8
Subject: Yellow Billed Babbler (Turdoides affinis taprobanus)
Location: Colombo
These grey-brown birds are called 'demalichcha' in Sinhala, and are easily one of the most recognisable birds anywhere in the country (although I had a friend who called them spotted doves). They usually travel in flocks to forage in urban or village gardens alike, calling in loud trills and squeaks.
A flock would irregularly turn up in our garden. Although they aren't shy birds - they'd let you get within a meter's distance - they are surprisingly hard to photograph because they never stay still, always hopping here and there on the ground.
But if anything ever disturbs them, they raise a cry as one and fly away swiftly.
Oh, boy. This one's in trouble. *time to take the cat inside*
Email Post
Reactions: 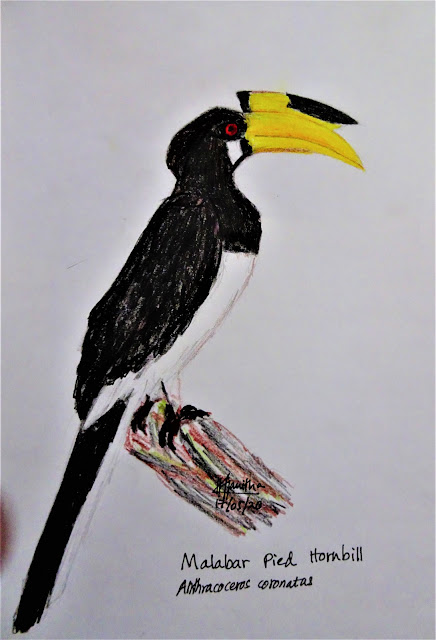 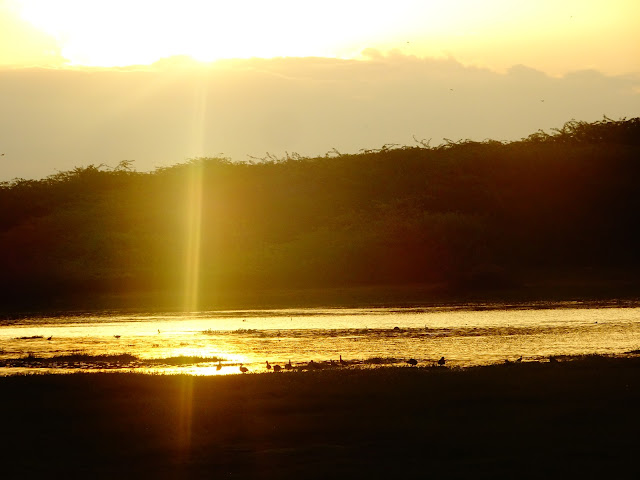 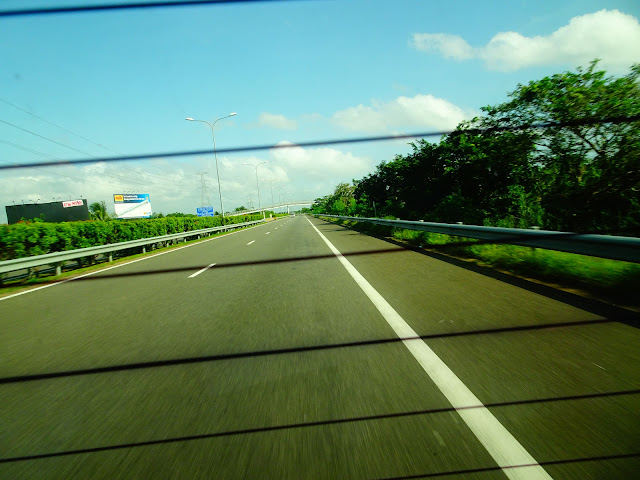 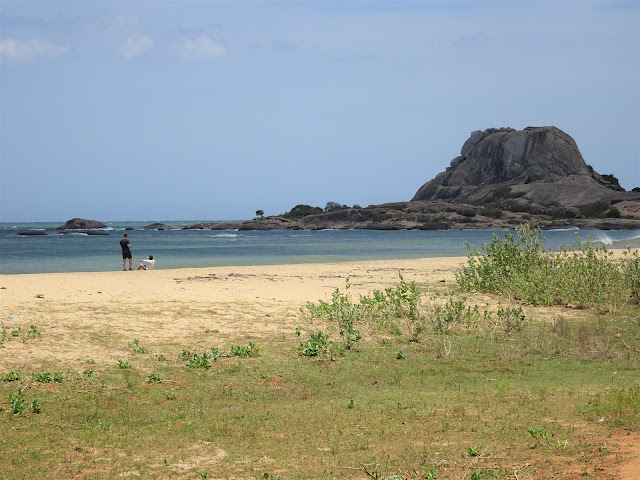 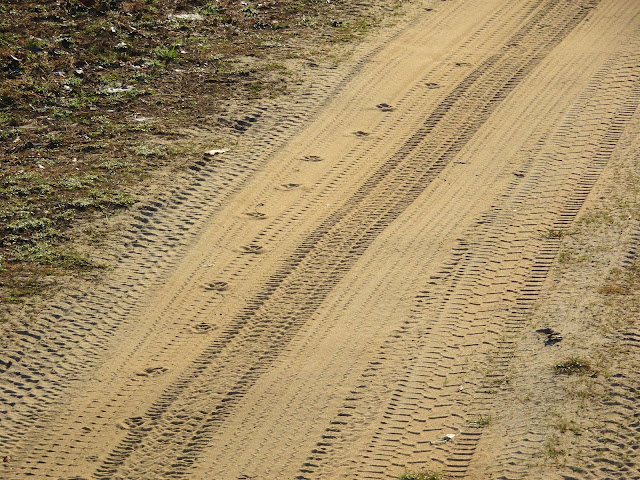 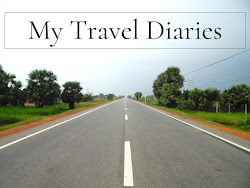 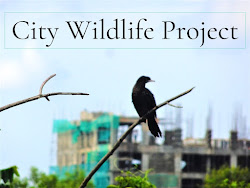 "But the world is as delicate and as complicated as a spider's web. If you touch one thread, you send shudders running through all other threads. We are not just touching the web, we are tearing great holes in it."
- Gerald Durrell